Amazon.com
Last update was on: January 19, 2020 5:00 pm
Here's The Deal:
If your looking for the best electric scooter for around $500 bucks look no further than the Ancheer s800 scooter. If your not in the market for an e-scooter you should be because there super freaking fun! I bought an Ancheer electronic scooter a few months ago and it’s been one of my best purchases. This thing has everything you need including suspension, large battery, high power 350 watt motor, removable seat, and it folds down to a very compact size. You may notice it only has 3 out of 5 stars but I promise you this is a 5 star scooter. The only complaints are due to the seat that’s hard to put together since there are no instructions (I figured it out though) and complaints about the limited top speed. Well the power outputs limited by the software but this can easily be changed, I’ve gone about 22MPH on flat ground and that’s fast enough!. (Contact me for info on removing governor).
CHECK IT OUT @Amazon.com
Need Amazon Prime?  Only $5.99 a Month with EBT card! — Prime 30-Day Free Trial

CHECK IT OUT @Amazon.com
-

Not a bad little electric scooter. It will support up to 330 pounds and the speed is in Km/h. I had it topped out around 21 Km/h. You need to push start the battery, meaning you will need to walk the scooter before you can hit the gas trigger and ride. Battery lasts a long time, upwards to 4-5 hours.
ByDennis - July 31, 2017
So, i bought it mostly based on the speed, however weighing 190 i only got 25kpm of the 35, i thought it was me, but even on highest speed and holding the scooter in the air after kick starting it only reaches 28 kpm max (17mph), another thing to note, ontop of no instructions for installing seat (actually fairly simple) it does come with some of the tools for the post but not fo rtightening the seat. oh and the frame below the taillight came damaged with a chunk entirely missing even though the frame was packaged in Styrofoam, so odds are excessively high the factory that made it put it in the box damaged
Dennis - September 2, 2017
July 26, 2017: At less than a month's use currently with about 160 miles logged in. The scooter has been working great thus far! It is extremely fun to ride. Will update more as time goes on.
Byrob f - July 25, 2017 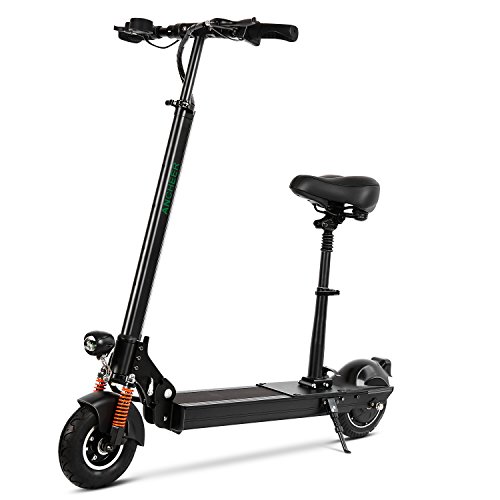 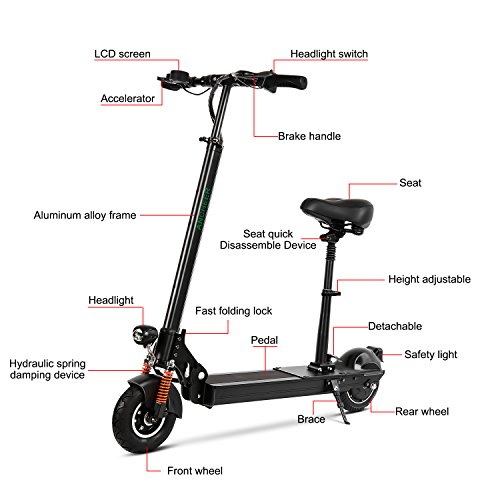 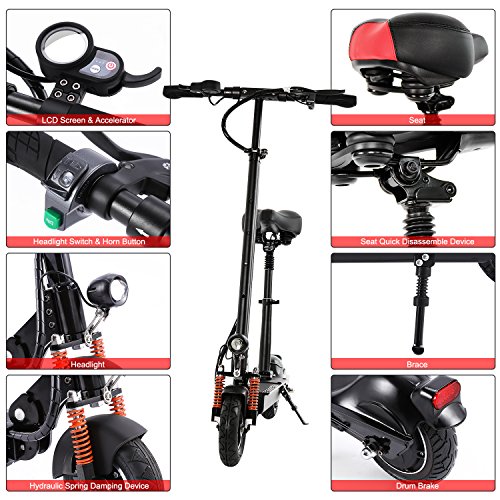 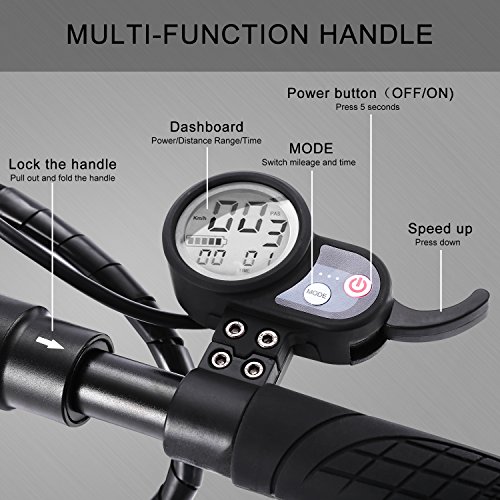 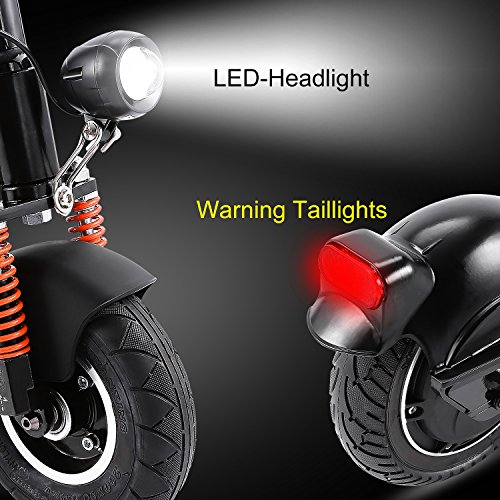 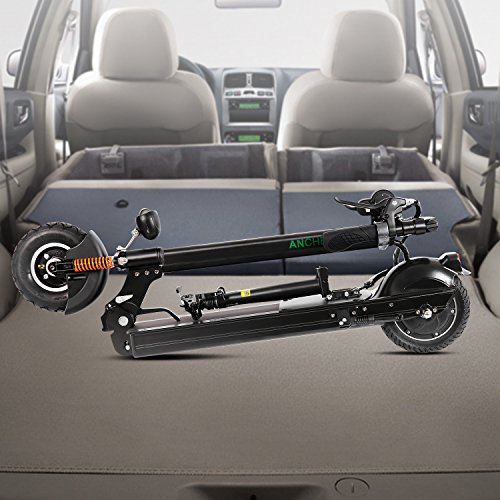 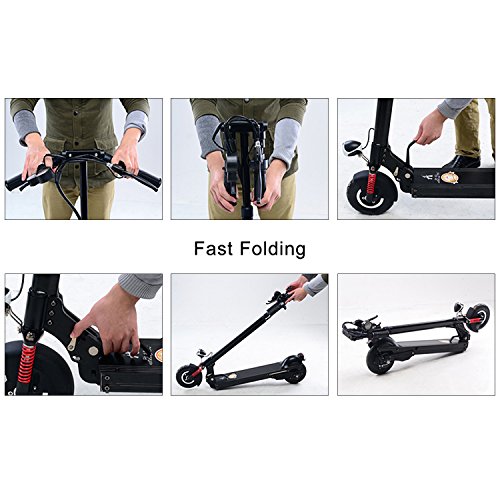 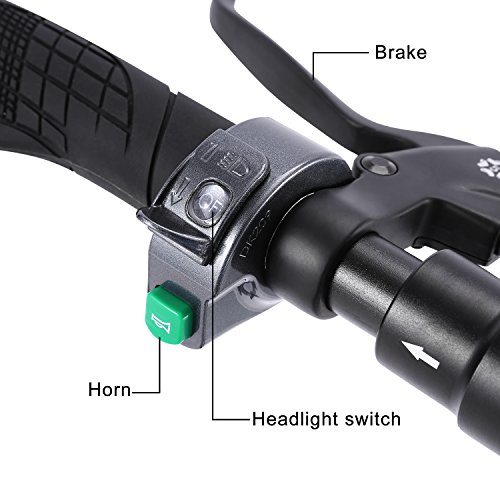 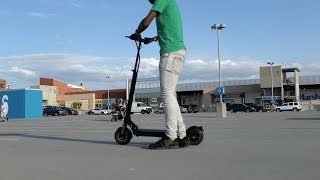 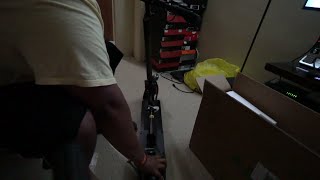 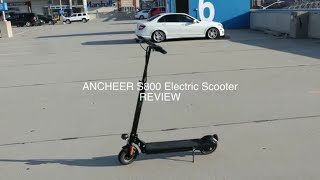 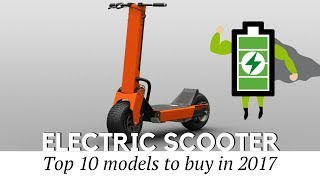 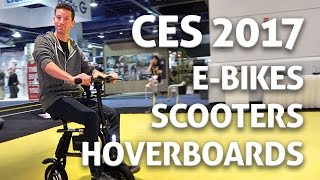 Ancheer S-800 Electric Scooter Easy-Fold-n-Portable Ultra-Lightweight City Urban Commuter Adult...
$539.99 $899.99
October 9, 2017 6:45 pm
× Product prices and availability are accurate as of the date/time indicated and are subject to change. Any price and availability information displayed on Amazon.com (Amazon.in, Amazon.co.uk, Amazon.de, etc) at the time of purchase will apply to the purchase of this product.
1 new from $539.99
CHECK IT OUT